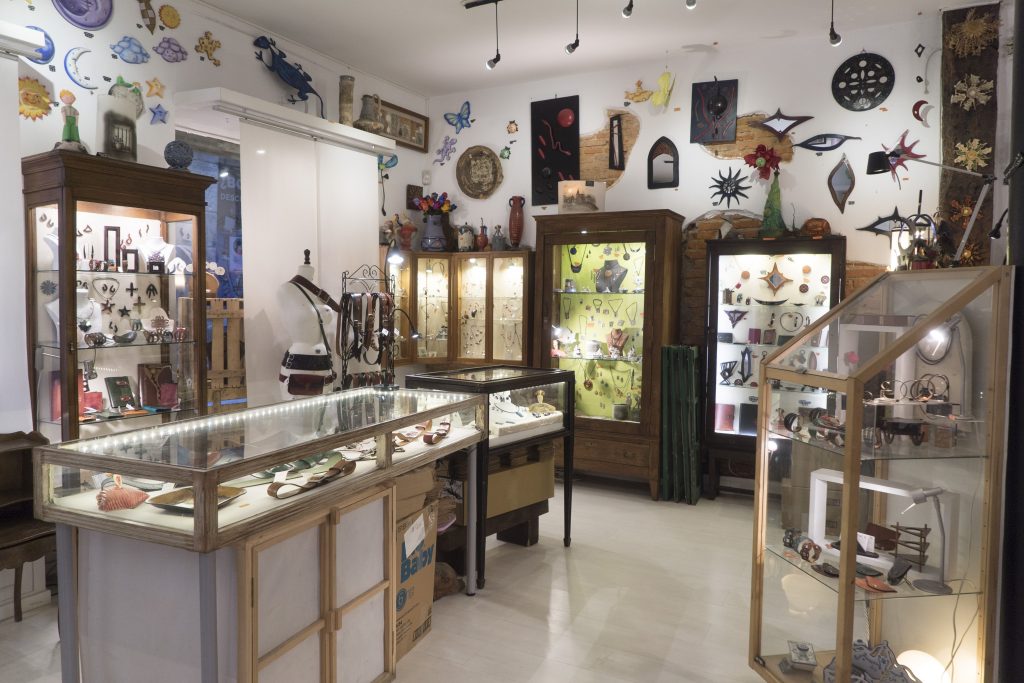 In 2012, after each workshop took its own route, sometimes together, and sometimes separately, we decided to join forces and operate with a single sales space and a clear workshop space, in which  work the two workshops.

All this in the heart of Bilbao, on a street, where artists and craftsmen originally worked, hence the name Artekale (street of art, and / or also street between two points: “entrecalle”). For honoring the past and present of this street, we call our local ARTEKALE 35